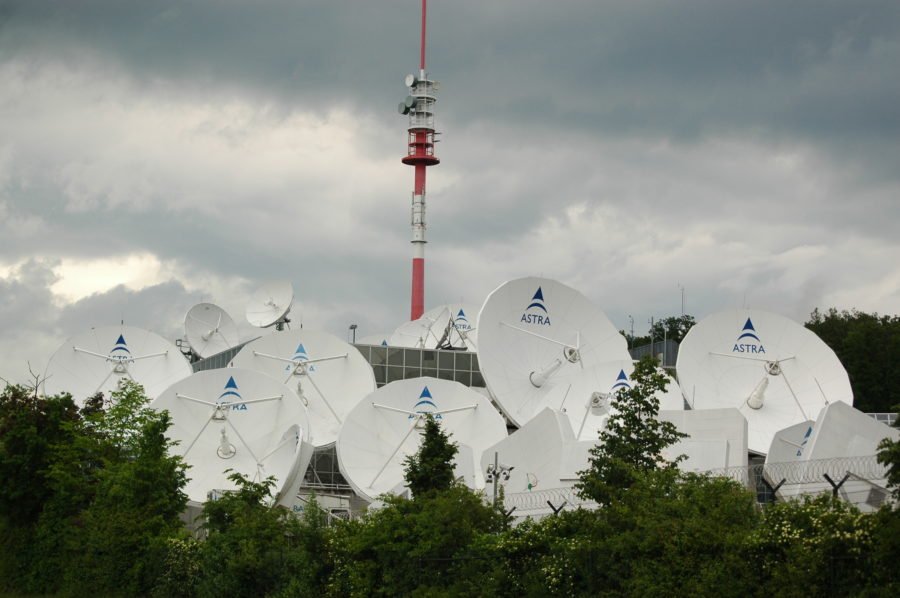 ETL Systems supplied a large amount of the RF hardware required for the six Ka-band and nine Ku-band gateways and ground stations, which are located around the world. These include four ground stations in Australia, seven in the USA and two in Brazil.

“We are very pleased to have been able to support SES in what is a massive achievement for the company,” commented Andrew Bond, ETL Systems. “Our equipment is known for its resilience and scalability and is the perfect match for SES’s new gateways that are meeting the ever growing demand for a variety of services across the world.”