Launched on March 21, 2019, the ETV Bharat app provides the ability for users to “drill down” from national news to news from 29 Indian states and then to 725 districts across the country for hyper-local content. With over 5,000 mobile journalists (MoJo) trained and empowered with state-of-the-art mobile news reporting equipment, and with Aveco’s production control room (PCR) and master control room (MCR) automation managing the dynamic workflow for all 13 language versions, the efficiency of news production at ETV Bharat is exceptional.

“Winning this award is the pinnacle of achievement for Aveco,” said Pavel Potuzak, CEO of Aveco. “As an independent automation provider, having first been awarded the ETV Bharat automation project and then winning the IBC Content Everywhere Innovation Award, it’s a great honour. We’ve shown that Aveco has the knowledge and resources to tackle the world’s largest automation projects successfully. I want to once again thank the Honorable Chairman of Ramoji Group, Mr. Ramoji Rao for placing his trust in Aveco. His vision of ’One Nation — One App’ has come true.” 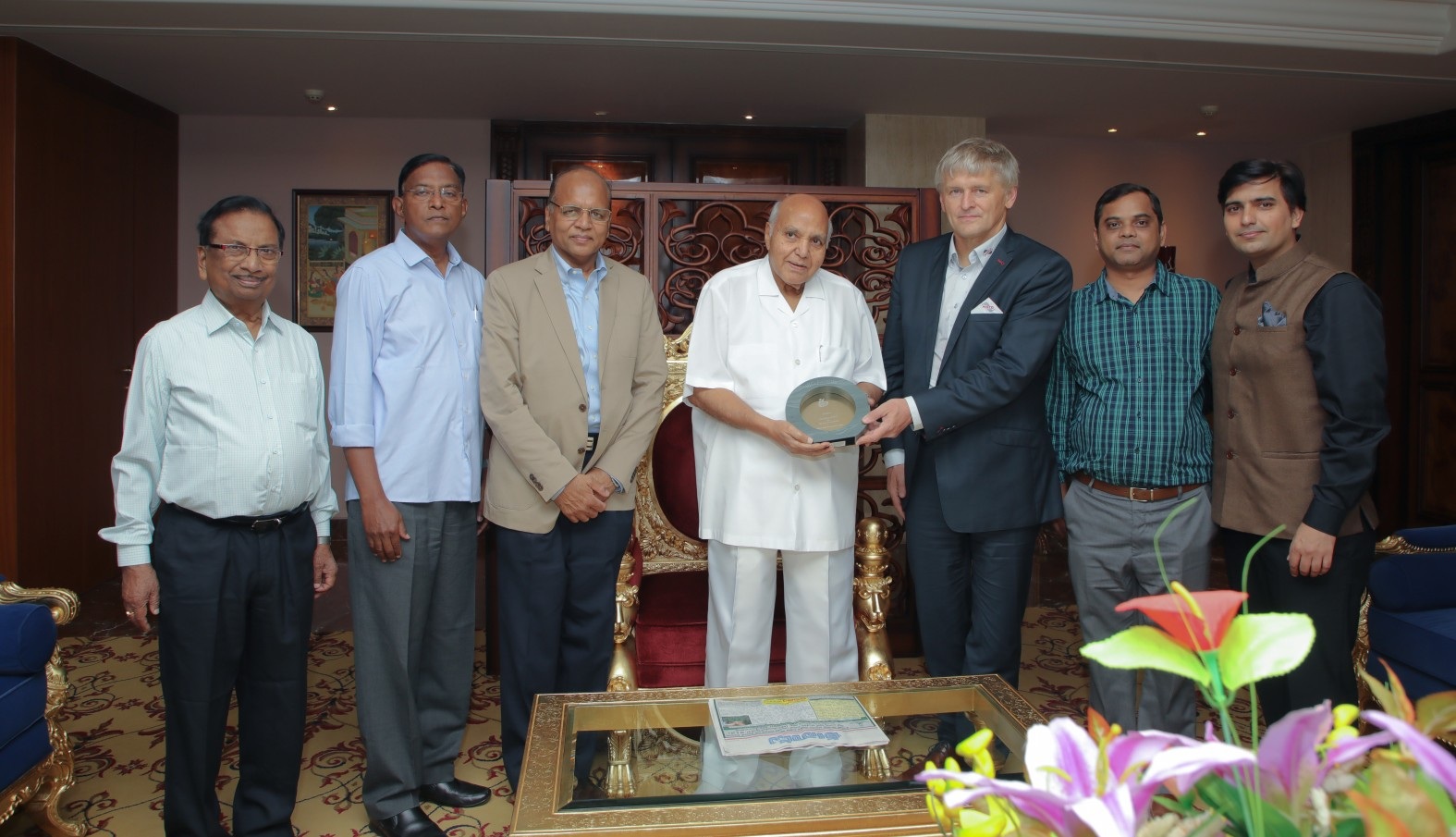